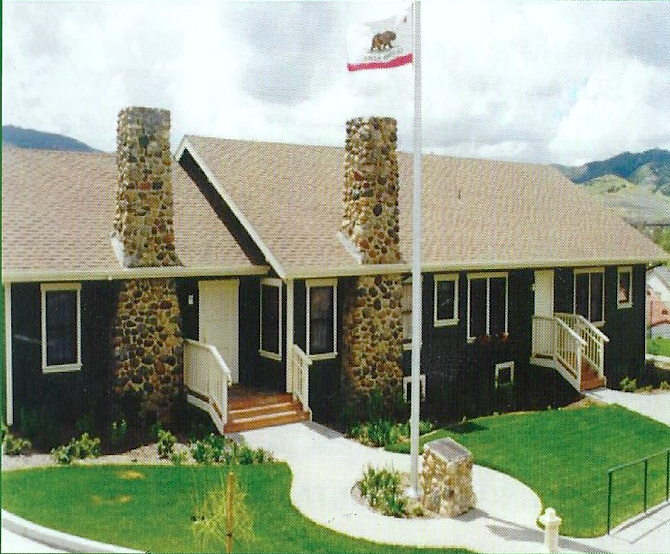 **The Yorba Linda Historical Society operates the Susanna Bixby Bryant Ranch Museum and Botanic Gardens that are owned by the City of Yorba Linda.

The Yorba Linda Historical Society operates the Susanna Bixby Bryant Ranch Museum and Botanic Gardens that are owned by the City of Yorba Linda.

In 1878 John Bixby, one of the founders of Long Beach, purchased nearly 6,000 acres of land in what is now eastern Yorba Linda from the widow of Bernardo Yorba. Here, he grazed cattle and sheep rolling on the hills and named his property Rancho Santa Ana after the river that flowed adjacent to his property.

When John Bixby died in 1891, his daughter Susanna Bixby Bryant inherited the ranch. Susanna was a young married women living in Los Angeles at the time, when she took control of the Bixby ranch

Around 1911, daughter Susanna Bixby became interested in having a place to stay when she visited the ranch. She built the 2500 square foot house that sits restored today.

Susanna Bixby Bryant dies in 1946 and the ranch was eventually sold. Her garden was moved to the Claremont Colleges California Botanic Garden, where it is sustained to this day, but her home was neglected and vagrants moved in.

In 1976, the Bryant Ranch property was purchased by a land developer. Eventually, as the property was being turned into a residential neighborhood of 48 homes, The City of Yorba Linda decided that the house would be restored inside and out, as a local history museum.

1997 | The Restoration Is Complete

The restoration of the eight-room main house was finished in 1997. The ranch house has since been placed on the state and national Registers of Historic Places.